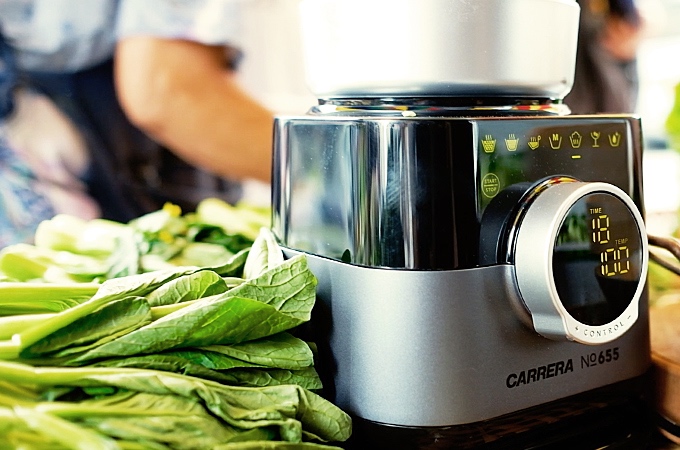 Why is steaming so healthy?

Unlike boiling, where food loses many vitamins, with steaming all ingredients only make contact with steam, not water. So the vitamins and nutrients are not washed out. Food retains its cell structure, its intrinsic flavour and its nutritional value. Steaming also preserves practically all the taste, colour and bite.

Another advantage with steaming is that you don’t need any fat or oil. When the intrinsic flavours are preserved, the dishes you prepare need less seasoning or salt, which is unhealthy in large amounts. Also, there are no harmful roasting by-products.

Steaming – the tastiest cooking method for novices and lazy cooks

Steaming saves you time, which is really great. You’re not tied to the oven because nothing can burn, there’s no stirring or flipping, and you don’t have to supervise the process.
Even delicate food stays in shape when you steam it because unlike frying, there’s no flipping or shoving to spoil the appearance of the ingredients you prepare.
Thrifty cooks will be pleased to know that steaming also uses less energy than boiling, because you don’t need to heat as much water.

Admittedly, you won’t get crunchy resulty when you steam. But we wouldn’t put steak or battered ingredients food in the steamer anyway, and steaming is much better at preserving the bite of side dishes.
When you first switch to steaming, the taste can be a little unusual because you can’t add so many spices to the fat in the pan or pot. But the intrinsic flavours of your ingredients are much stronger, and vitamins and minerals – which are slightly salty by nature – are preserved. If you want more, you can always season your food after it’s done, or simply lay food in spices before steaming.
Hint: when steaming, lay a bed of herbs, garlic or onions under your ingredients for a more intensive flavour.

Steaming has a long tradition in Hong Kong

Throughout Asia, steaming has been the best-known way of preparing food for around 2000 years. Then as now, people used a wok with bamboo dishes over boiling water. To get enough distance between the basket and the water, you simply place chopsticks in the wok. Traditionally, the heat still comes from an open fire or gas flame. Steaming is part of everyday life in Hong Kong, and you see it in street food stalls on every corner.

What do they steam in Hong Kong?

Basically you can steam anything you would normally boil or fry. Even many ‘baked’ items in Hong Kong are steamed. It’s purely a matter of taste, because it doesn’t make food crispy.
Unlike most western countries, Asia has lots of warm dishes that are served all day, starting at breakfast. These include food that people in Germany would normally eat for dinner, such as dimsum – stuffed, steamed pockets of dough similar to the German Maultaschen. There is a good selection of sweet fillings for sweet-toothed Hong Kong residents who want a tasty steamed breakfast too.
One classic steamed dish on offer from from Hong Kong streetfood steamers is a rice dough that's placed on a linen cloth, stretched over steam, rolled up with your choice of topping and eaten straight away. It’s a bit like lamacun, the turkish rolled-up pizza you find in Germany.

Do they steam differently than in Germany?

In the west, the first steamer inserts for saucepans appeared in kitchens in the 1920s. Today, Asian supermarkets stock the bamboo dishes described earlier, various inserts for normal pots, special steamers (with and without pressure valves) and even fitted steamer ovens.
People in Germany and all over Europe have always known that putting a dish of water in the oven stops your joint of meat drying out, or makes bread partiularly succulent. This is why professional bakers’ ovens have built-in steam feed that works like steaming.
Although Europeans have always grilled or fried more, the modern trend towards healthier ways of preparing food (like steaming) has led to a wider range of steamers on offer. Combination steamers are particularly popular; these offer steaming ‘only’ as a built-in extra.
Our powerfood expert’s conclusion: Asia, and hence Hong Kong, is the cradle of steaming. Whether in the streetfood sector or in steaming kitchens, cooks often prefer traditional steaming to traditional methods of cooking.
Although more people in Hong Kong now boil or deep fry their food, steaming is still an integral part of Asian and Chinese culture.

Why is steaming important for powerfood?

Powerfood is rich in vitamins and nutrients that we need for our metabolism. Steaming preserves them since they don’t get washed out by the hot water.

What do Hong Kong markets serve up fresh from the steam bath?

Our on-site powerfood expert has selected a few powerfood recipes for you.

Steamed salmon on a bed of herbs:

Tip: for a stronger Asian flavour, add lime leaves, lemongrass or coriander seeds to the steamer insert.
Click here for a delicious recipe that makes an ideal healthy steamed breakfast or snack. 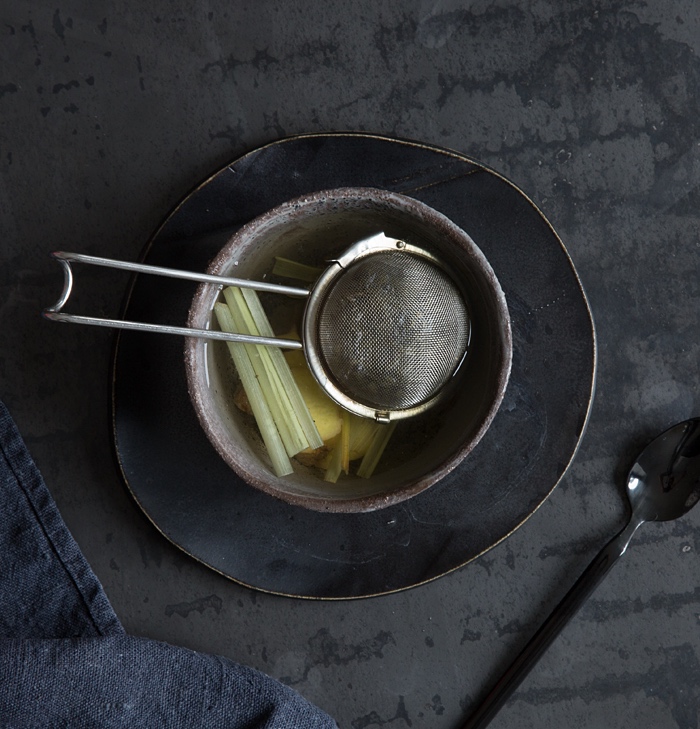 Truly? Green tea is a true miracle of nature. You can use it to lose weight, boost your physical performance and concentration, stimulate your metabolism and treat more than 60 different illnesses. Read now 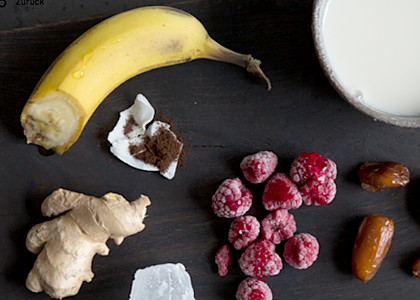 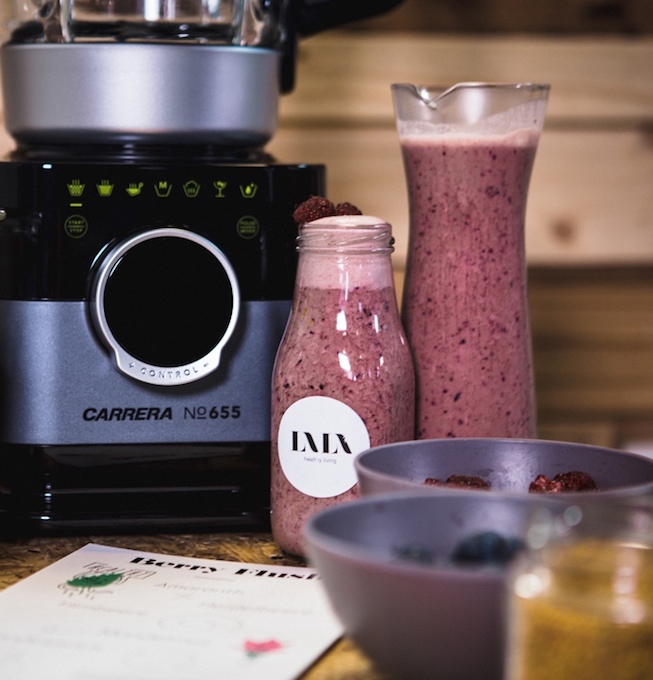 Raspberries play a starring role in the Berry Flush Smoothie – and keep you coming back for more. Read now 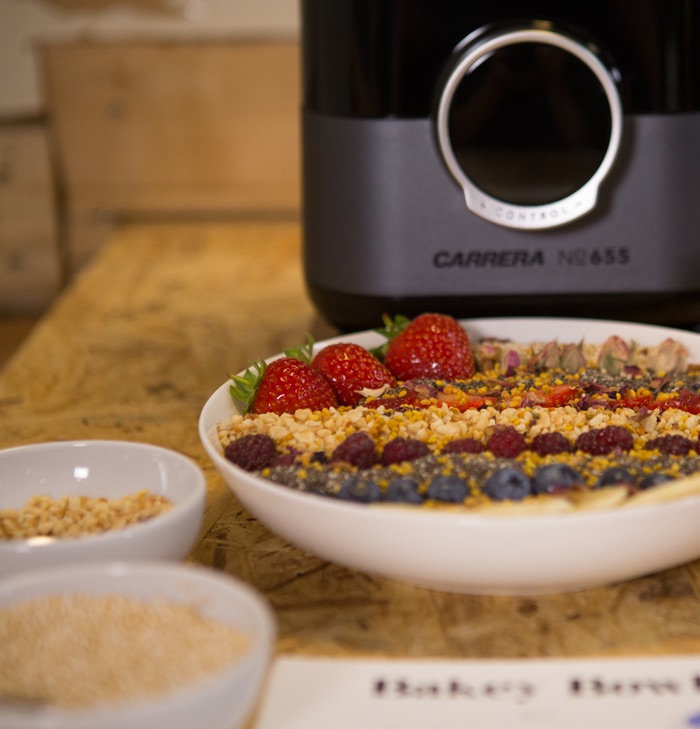 Spoon smoothies are the new food trend. A smoothie bowl gives you protein and important vitamins for a healthy start to the day. Read now 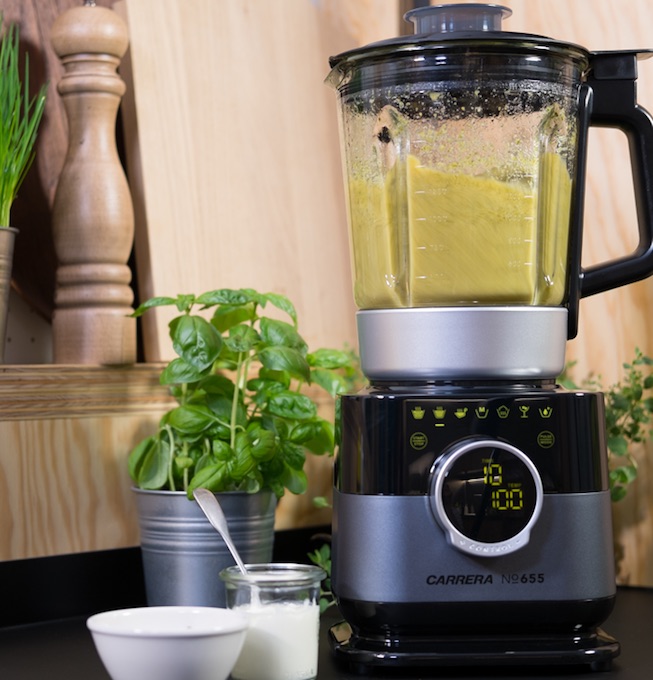 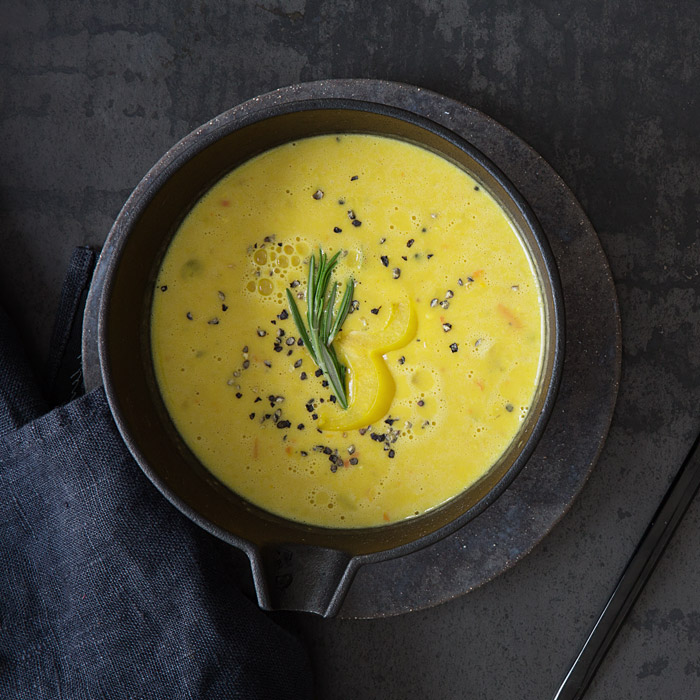 Pumpkins are a real powerfood. So let’s take a closer look at this miracle of vitality! Read now

Thank you for subscribing!
An error has occured, please try again later!